Navigating the opportunities your wealth presents

You’ve created your wealth through hard work and a desire to provide for your family. Your success may be presenting new questions about what comes next. What does your second act look like? What help would you like to give to your children and grandchildren? What do you worry about?

We are an experienced team of Financial Advisors and skilled support staff, offering independent and tailored guidance backed by the resources of the world’s largest wealth manager. Our team is dedicated to excellent service, clear and timely communication, and holistic advice designed to meet the unique needs of the individuals and institutions we are privileged to serve. From financial planning to risk management to investment performance, we aim to make all aspects of your financial situation work in harmony. Our comprehensive and empathetic approach can help you address uncertainties, face the future with confidence…and simplify your life.

How our team got its name

We’re proud of our work ethic, integrity, diversity of skills and deep client connections. We also believe in making a positive contribution to our communities and our world. Learn more about our our people, our approach, and our capabilities in this team brochure.

To receive your report please click on the link below.

The proof is in our numbers

Years in business as a team

Investment professionals on the team 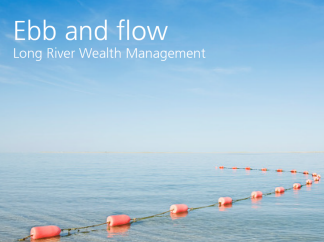 Long River Wealth Management speaks with business, community, and thought leaders on the subjects shaping our culture, driving financial markets, and touching our lives. Join us to hear the most fascinating among us discussing their inspirational stories.

Listen to our podcasts

Our mission is to provide quality strategies customized to your needs. Our goal is to be your primary source of financial advice in regular discussions with you and your family and through regular insights communicated through a variety of channels. To this end, our entire team concentrates its efforts on developing long-term relationships through a commitment to quality client service.

Connecting you to the deep resources of UBS

By seeing the big picture, we provide access to the global platforms and the financial and intellectual strengths of UBS’s experts in Wealth Management, Asset Management and our Private and Investment Banks. 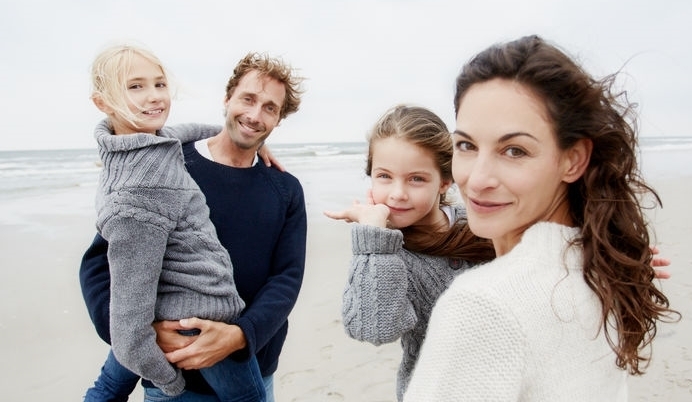 Committed to you and your family

As our client, you can rely on five Financial Advisors and several talented client service associates for any questions or concerns you have. We seek to streamline your complex financial picture, giving you more time for what matters most.

While we cannot control what the markets do from day to day, we can control how we work with you. Our team culture is built around responsive and respectful service. We clearly communicate what you can expect from us, and we honor that commitment. You will always be able to reach a team member—not voicemail—during the business day.

Our close relationships with clients are the focus of our practice. We know you’re busy, so we’ll manage the time-consuming day-to-day financial tasks for you. In addition, we will communicate with you as often as you like, and in whatever form you prefer. 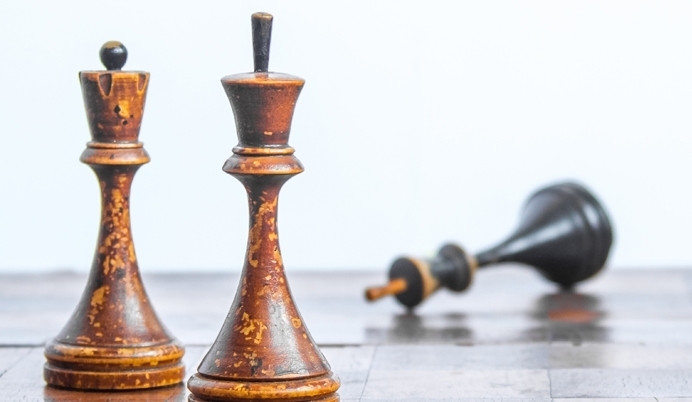 We start with planning, not with portfolios. We spend time learning about your needs, goals and objectives. These intimate conversations allow us to understand you and design a plan that reflects your life.

Planning starts with talking. We’ll ask about your retirement goals, college costs for children and grandchildren, insurance needs, wealth transfer plans and charitable wishes. We want to know where you’ve been—and where you want to go.

Our team will help quantify your most important goals and create a financial plan that ensures nothing is overlooked. The plan is a living document that we’ll keep current by regularly asking what has changed in your life. When the time is right, we can talk about involving your children in the stewardship of your wealth.

We are experienced in building and managing discretionary portfolios, but we view investment management as the means to an end. Our main focus is the pursuit of your hopes and dreams.

Committed to our community

Our team members take an active role in several community organizations, where we live and work. As Advisors who are experienced donors and volunteers, we can incorporate philanthropy into your financial plan and design a giving strategy.

We’ll address your near-term charitable goals, as well as the philanthropic legacy you wish to leave. Our goal is to help you maximize your impact while giving in a tax-smart way.

We also serve endowments, foundations and other nonprofit organizations, helping them to define and execute their vision. Our areas of focus include investment policy and fiduciary planning, asset allocation, and manager search and recommendation. We can offer this experience to assist nonprofits that you and your family support.