Understanding what matters most to you

When it comes to achieving your goals, our strategic approach can help you pursue what matters most—for today, tomorrow and for generations to come. Through deeper conversations, including five simple questions, we clarify what you’d like to accomplish and map out solutions for every phase of your life.

UBS Wealth Way is an approach incorporating Liquidity. Longevity. Legacy. strategies, that UBS Financial Services Inc. and our Financial Advisors can use to assist clients in exploring and pursuing their wealth management needs and goals over different time frames. This approach is not a promise or guarantee that wealth, or any financial results, can or will be achieved. All investments involve the risk of loss, including the risk of loss of the entire investment. 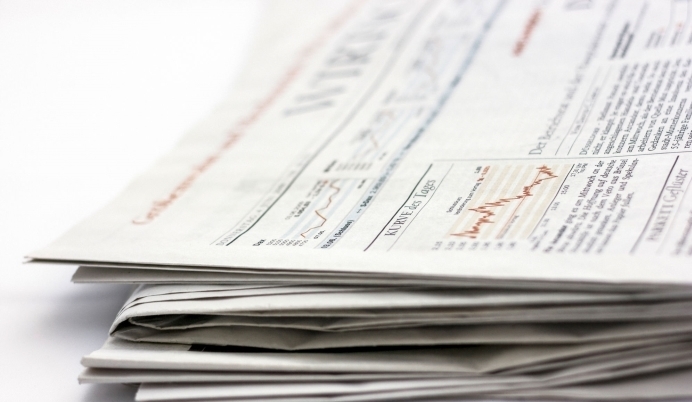 Prepared for opportunity, protected in times of volatility

Each member of our team has a specific role and responsibility. Beyond our specialties and experience, you have the strength of a dedicated and accessible team eager to solve your most pressing challenges.

Are you ready to take care of you?

Read the article: Own your worth 2020

During a health crisis, the financial and family stresses on women are often compounded by women traditionally taking on multiple caretaker roles—leaving less time and energy for financial education and planning. According to UBS‘s Own Your Worth whitepaper, time constraints are a key reason "85% of married women [in the US] are less involved in long-term finances, preferring their husbands to take care of it."