We've built our practice on the understanding that "together matters."

Together matters in bridging the next generation's understanding of how to become good stewards of their wealth.

Together matters in working with foundations and their leadership, as well as board members to support organizations in realizing their mission.

Together matters as we design portfolios with global investment solutions through partnerships cultivated around the world.

Together matters in periods of heightened risk, so that everyone at the table feels informed to make sound choices.

Together, our team has over 100 years of experience in private wealth management and institutional consulting.

Managing significant wealth requires the guidance of a team with experience over multiple market cycles. One that  can navigate risk given the uncertainty of unprecedented times while knowing your family's unique situation. Whether we’re helping you grow and preserve generational wealth, advising on your family's estate plan, supporting your family office or your family' s philanthropic efforts, we look to be a trusted source of financial advice and advocacy. 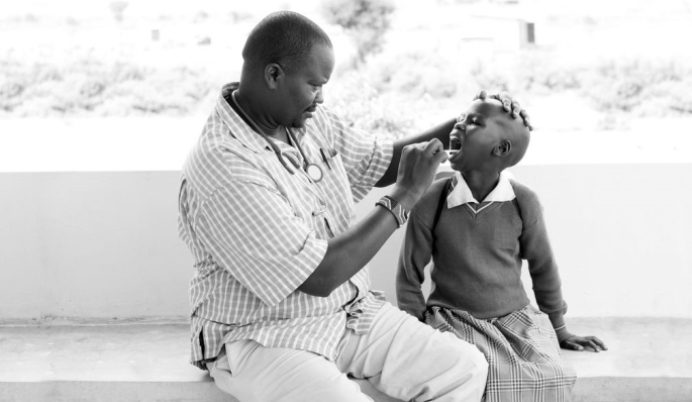 Tier 7 Partners values the important role of philanthropy in today's world. We are active board members ourselves and appreciate the challenges that fiduciaries of endowments, charities and foundations face.  As a leader in philanthropic consulting, we have the institutional knowledge, global resources and investment solutions to help your organization pursue its financial goals while advancing its mission. 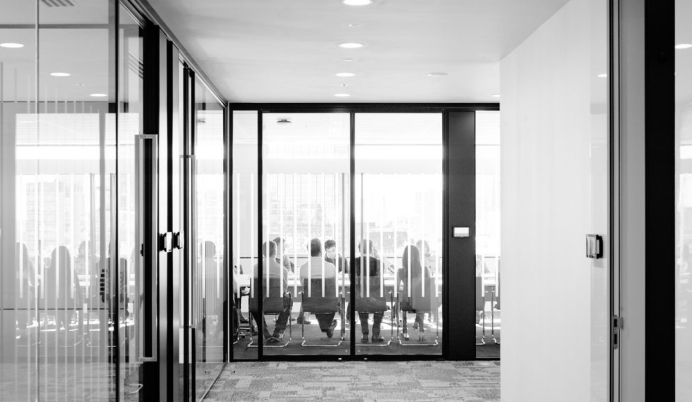 We have a deep appreciation of the challenges and complexities corporate trustees face in today's market.  As experienced Institutional Consultants, our goal is to help you succeed as fiduciaries.  To do this, we work closely with institutional investors and plan sponsors, helping to implement thoughtful plans with a disciplined and consistent process relevant to your firm's objectives.

Create a better future. Together.

With a 20-year track record and applying an investment-based approach, our global team makes it simpler for you and your family to manage your philanthropy and maximize your impact.

The Philanthropy Compass is a practical guide that can help you become an impactful philanthropist by addressing the necessary building blocks and key questions of how to plan your own philanthropy, how to implement it, as well as how to engage with others.