For over 40 years, The Reinhold Group has used its extensive knowledge and diverse experience to help indi-viduals and businesses successfully plan and manage their investments.

We build deep, long-standing relationships with both private and professional clients and their trusted advisors, providing a high level of proactive and accessible customer service.

Whatever your area of focus, we strive to earn your trust every day. You can expect personal communication. Technology is invaluable, but people talking to one another is crucial. We are here to provide service that will inform and support you in every way possible. As our client, you come first. 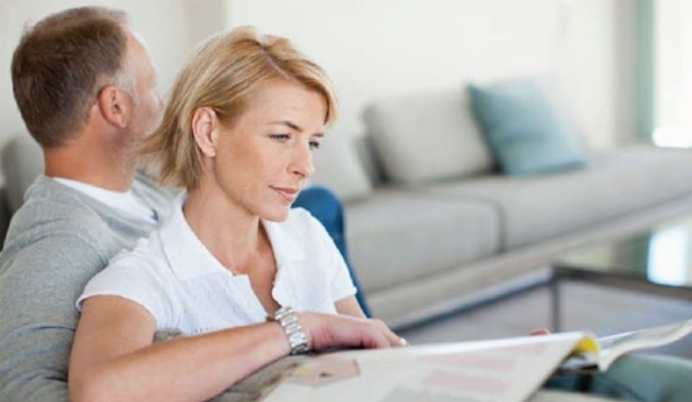 At the Reinhold Group, we are an experienced team whose advice and disciplined approach provides business owners, entrepreneurs and their families with a consistent source of financial guidance. Our team excels at delivering comprehensive planning designed for the future you envision, whether it’s funding a comfortable retirement or helping you transition your business for a sale. 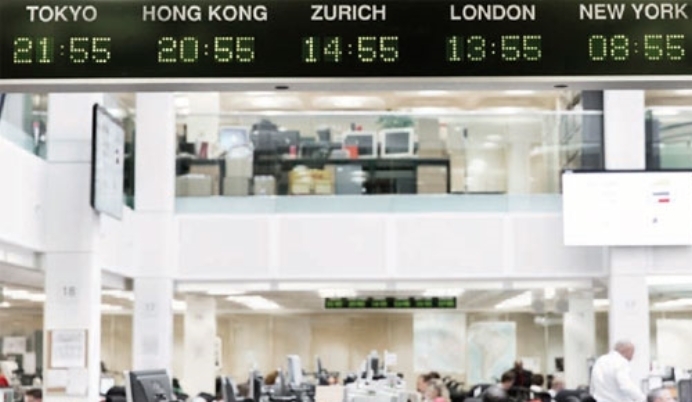 The Reinhold Group guides companies throughout the world through the complexities of the commodities futures markets.

We are a full-service team and we stay in regular communication. We are on call as markets open, ready to facilitate orders. We consider it part of our service to simplify the complexity of futures trading, researching any questions our clients may have and providing in-depth answers. Most importantly, if you are our client, we know who you are, what you do, and what your objectives are. Our goal is to provide you with solutions that allow you to concentrate on running your business.

An investment in commodities may not be suitable for all investors. Commodities may be affected by overall market movements, changes in interest rates, and other factors such as weather, disease, embargoes, and international economic and political developments, as well as the trading activity of speculators and arbitrageurs in the underlying commodities. Please consult with a Financial Advisor to learn more about the risks associated with investing in commodities.