With over one billion dollars of assets under management, Sage Wealth Management Group is committed to building strong client relationships based on trust and personalized service.  Supported by the global resources of UBS Financial Services, our team has over 200 years of collective experience with our members having an average of over 25 years in the financial services industry.

We work with high net worth individuals, multigenerational families, and business owners to provide comprehensive financial planning and wealth management.

As a team we have various capabilities and areas of expertise and the resources to guide you through the various phases of your life.  We strive to understand your goals and provide ongoing guidance focused on achieving those goals. We work alongside your tax and legal professionals to provide cohesive, personal and thoughtful advice.

Connecting you to the deep resources of UBS

By seeing the big picture, we provide access to the global platforms and the financial and intellectual strengths of UBS’s experts in Wealth Management, Asset Management and our Private and Investment Banks. 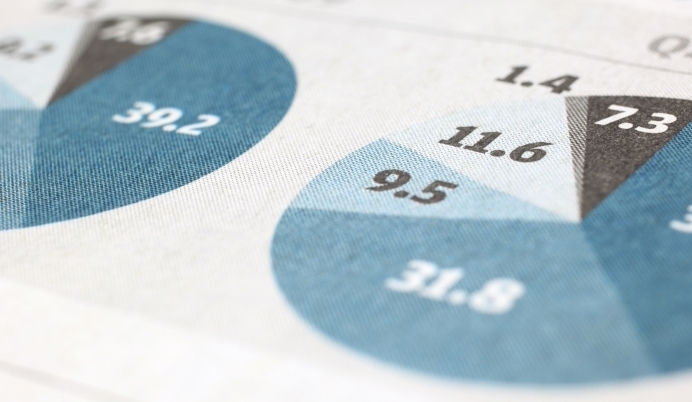 Our team's investment process is based on philosophies developed over decades of experience and market analysis. To defend against normal investor behavior, we focus on clients' needs over the day to day noise of the market. Using proper risk management centered on asset allocation, we invest for the long term and accomplish the goals set by our clients.