A plan for today, tomorrow and generations to come

Incredible financial opportunities come your way. Who can you trust to help you make the right decisions for you, your career and your legacy? How you manage your wealth has far-reaching effects. We have the expertise to help you avoid common missteps, so you can pursue what matters most today, tomorrow and for generations to come.

Are you considering an exit from your business? From investment banking to business transition planning to post-liquidity wealth management, we have the experience to help you with your future plans for your business. We can connect you to the resources you need to solve any challenge that may arise.

What is the best way to pass on my wealth—and my values—to my children? How do I educate my children about financial responsibility? These are just a few of the many questions we can help answer. Our team has the knowledge and experience to help you build a comprehensive plan for transitioning assets to future generations.

Your foundation or endowment is unique. We take the time to look at it holistically, and to understand its distinctive financial situation. With that clarity, we deliver an investment plan that reflects your needs and long-term goals. We’ll collaborate closely with your investment committee to help you make the greatest impact.

Open access and analysis. Through our open platform, we can offer premium financial solutions both within and outside of UBS. This access, along with a disciplined process, ensures we develop customized strategies based on highly-focused analysis.

Insights for each generation. We offer timely perspectives that drive a fully integrated suite of financial solutions. We help prepare each family member to collectively manage, sustain and grow their wealth across multiple generations and we will work with your tax and legal advisors to develop tax-advantaged solutions.

When it comes to comprehensive wealth management, you need to look at both sides of your balance sheet. Working closely with UBS lending specialists and credit research analysts, we can help you determine the right liquidity strategy for your needs, goals and circumstances. 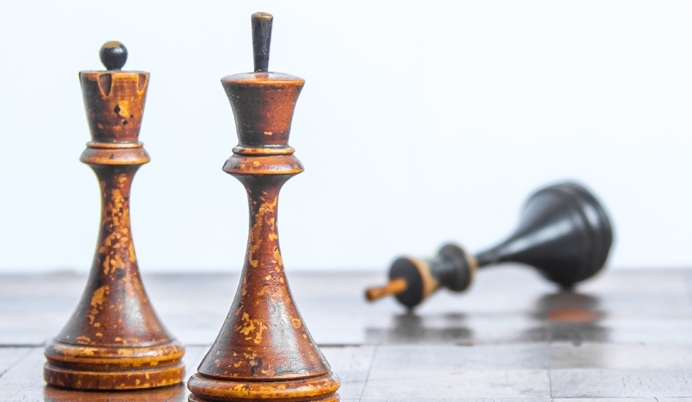 For your financial well-being

Every decision you make with regard to financial planning—whether it pertains to investments, insurance, education, housing, retirement and/or estate planning—can have some impact on your tax situation.

We are committed to helping you confirm that your current and future tax strategy supports your larger financial goals. Learn more.

For Ultra-High Net Worth clients