Your wealth. For generations.

Create your legacy for those who matter 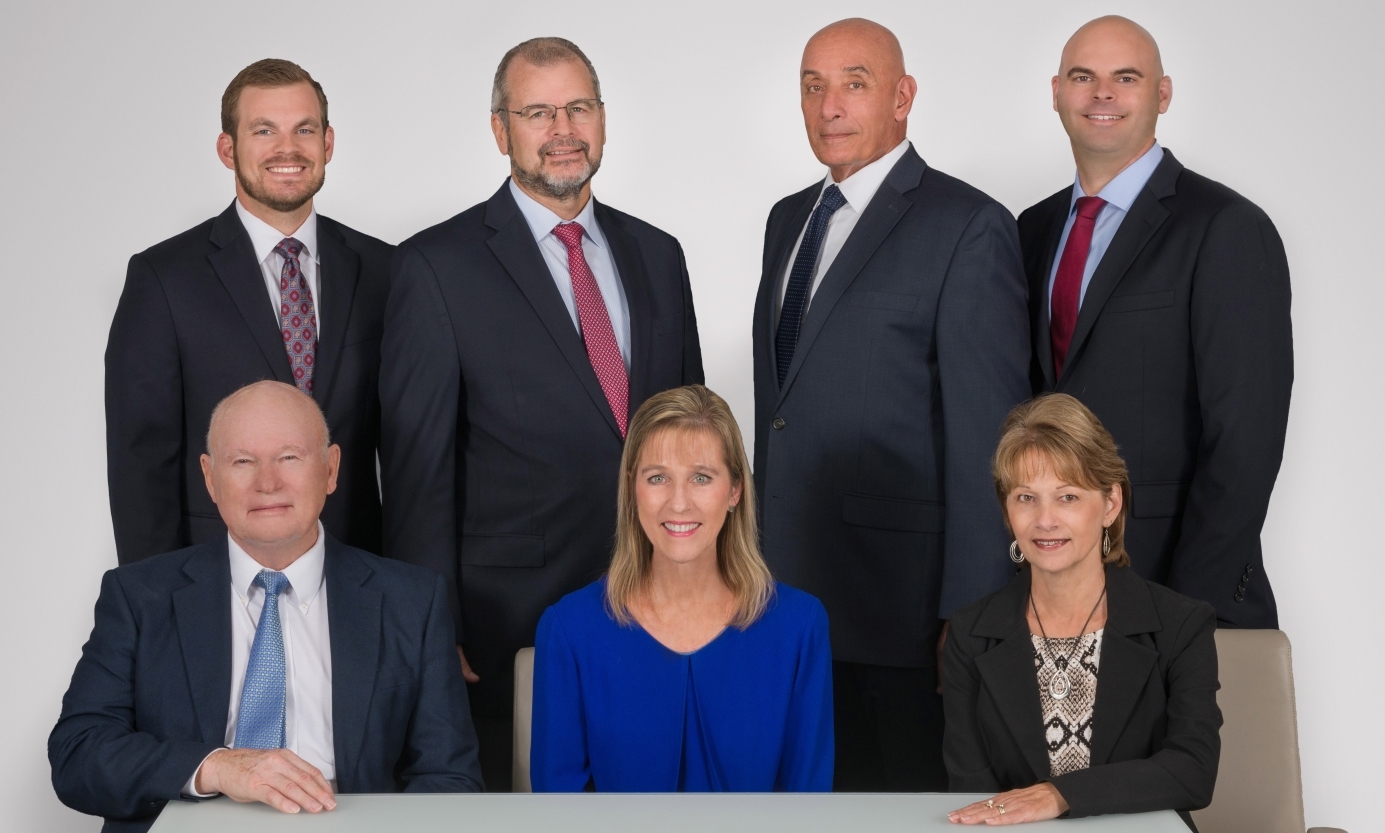 Back to Business
The Petika Wealth Management Group Podcasts

Discussion of relevant topics in today's market environment as well as interviews with local business leaders.

Listen to our podcasts 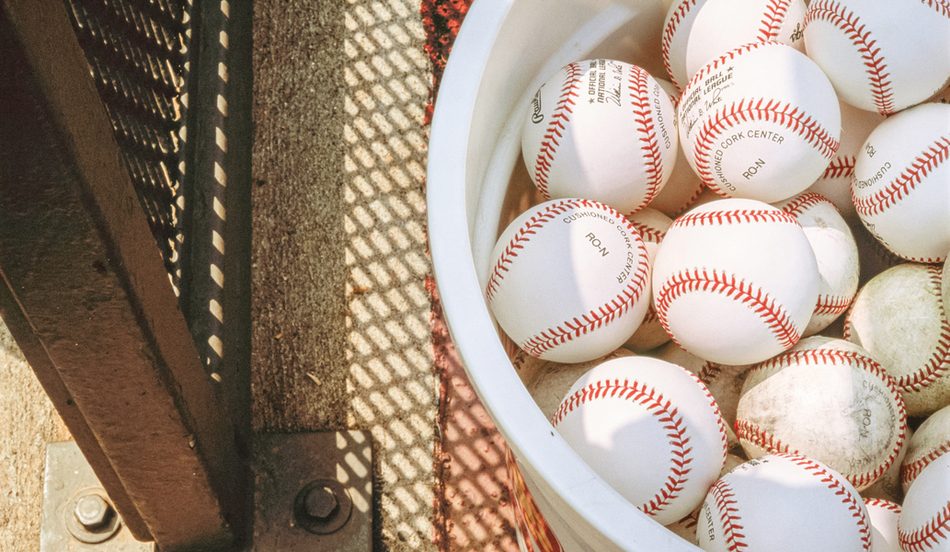 We build an integrated financial plan that addresses the complexities of your entire financial situation. By focusing specifically on strategies for preserving multigenerational wealth, we can help you navigate the intersection of family, business, finance and legacy.

A lifetime financial strategy. We help you see how all aspects of your financial life are interrelated and how each decision can affect your entire wealth picture over time.

Are you considering an exit from your business? From investment banking to business transition planning to post-liquidity wealth management, we have the experience to help you with your future plans for your business. We can connect you to the resources you need to solve any challenge that may arise.

Prepared for opportunity, protected during volatility 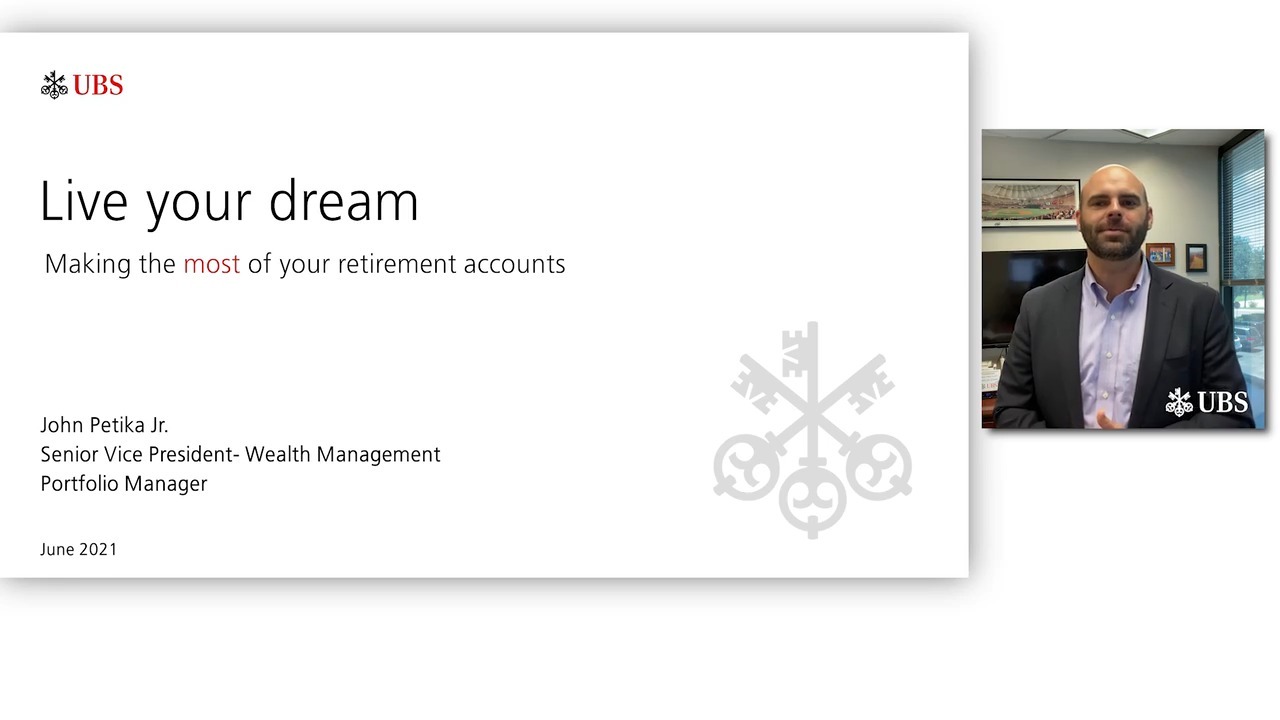 Making the most of your retirement accounts

You've worked hard and carefully invested to ensure that you'll live life on your terms in retirement, but how can you be sure it will be the same retirement you had always envisioned?

High net worth investors are concerned today about having enough to retire. But, with guidance to address your concerns and a sound plan, you can feel more confident in your plans to retire.

To receive your report please click on the link below .