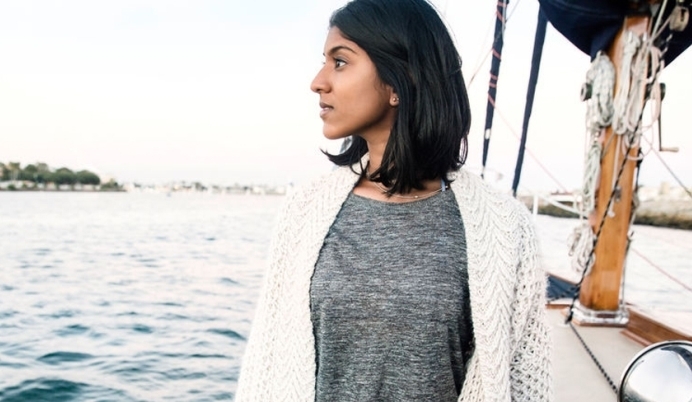 The power of investing now

For investors under 40, your wealth is on the rise. That's why the right financial advice is more critical than ever—it all starts with careful and comprehensive planning. We're here to help make sure your impact rises right along with you. The sooner you get started, the more your money can work for you. For your family. For the world.