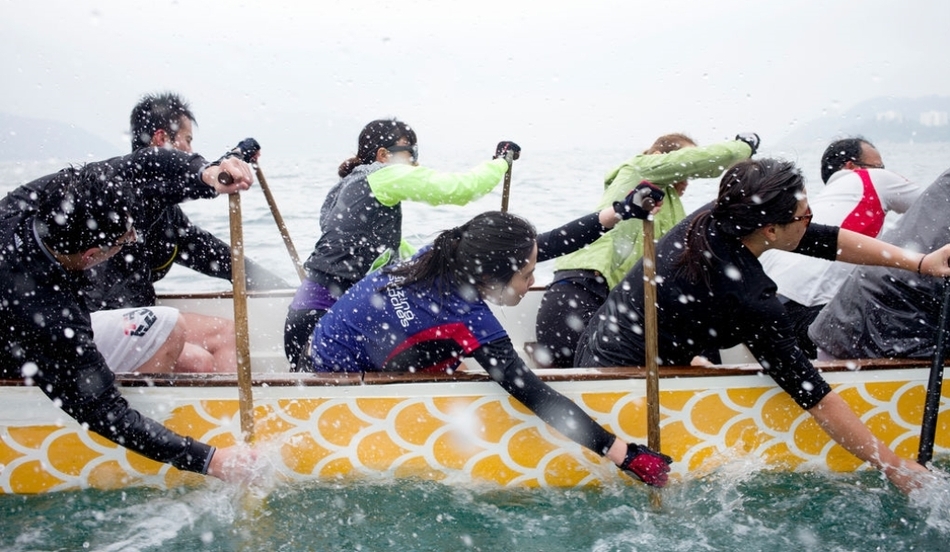 What did the Fed say?

The Fed has spoken and, for all intents and purposes, signaled that there is no end to this current tightening cycle. What did they say and where are we headed with inflation and prospects of a recession?